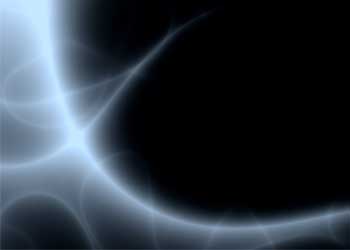 Jaime Petrich took his seat as a member of the Byron Town Council for the first time at the regularly scheduled council meeting Aug. 8. Three members of the council were present with Mayor Michelle Hoyt and Councilman Walter Roman excused for their absence. In the absence of Mayor Hoyt, Allan Clark conducted the meeting.

Linda NeVille reported that on Aug. 1 Kristen Belston Short of Lovell and other paranormal investigators from the Wyoming Area Spirit Posse (WASP) spent the night with her in the Byron Museum. Their purpose was to determine the reason for unexplained broken glass in one of the display cases in the museum. 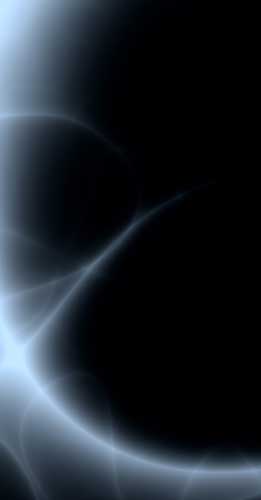 Kristen Belston Short was expected to attend the Byron Council meeting to deliver a report on the experience. The decision was made to delay the report in order to include some video footage from surveillance cameras that showed the glass breaking. The WASP representative is expected to bring her report to the next council meeting Sept. 12. The investigators from WASP have looked into paranormal activities at the Irma Hotel in Cody, the Shoshone Bar in Lovell and other places in the Big Horn Basin that have experienced paranormal activity.

In other matters, Kevin Asay, who was employed by the town as a public works assistant, resigned without giving notice. An ad was promptly posted in the Lovell Chronicle advertising the open position. Three applications were received at the town office. Members of the council voted to give permission to Mayor Hoyt and Brock Meier, head of the public works department, to hire the best-qualified applicant for the position. The council members will review the applications before the decision is made as to who will be awarded the position.

A need to update the meter reading system was discussed by the council. The old equipment is not functioning properly, freezing up, losing information and causing numerous delays. Town personnel commented that the equipment should have been updated several years ago but it was not done. The existing equipment can still be used but will require new software and maintenance. The council agreed to proceed with the updating of the system.

Frank Page, the town representative with Morrison Maierle Engineers of Cody, sent a letter to the Mayor and Byron Town Council, giving them an update for the Main Street project with USDA Rural Development.

The council was told that at this time WYDOT has pushed out their portion of the Main Street project to FY2021 and that there are still too many questions that are unanswered regarding the funding, bonding and timing of the project making it impossible to prepare and submit comprehensive and multiple funding applications by the September 2017 deadlines. Town representatives plan to meet with representatives of USDA RD to discuss an efficient and effective funding strategy for Byron.

The water portion of the project is to be funded by the Town through the December 2016 temporary rate increase. As discussed at the March 2017 council meeting, the estimated cost of replacing the old water lines crossing Main Street is $415,000.

The streetlights are anticipated to be funded through the already approved TAP grant and there is the possibility of applying for additional funding for street lights through a Transportation Enhancement Grant (75 percent grant with a 25 percent local match).

The council discussed changes to the personnel policy. The mayor and office staff made some changes, but the policy still needed to be revised with the cleaning up of sentence structure. The council approved the policy in concept and asked that the staff make the necessary wording changes and present it to the council again next month for approval.

Linda NeVille asked permission to place a plaque in the park on the east end of Main Street honoring Vera Poe and Ida Mae Sessions. The council requested more information including the reason for the honor and where the plaque would be placed before making a decision on the request. NeVille agreed to bring the information to the council at a future meeting.