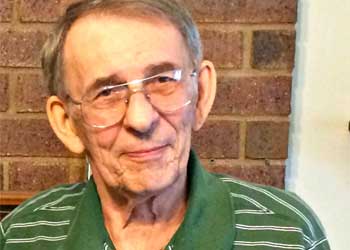 He graduated from Lovell High School in 1958. After graduation he attended Billings Business College. He worked in the restaurant supply and equipment business most of his career. On Sept. 28, 1985, he married LaVon Busby in Vinita, Okla.

In school Richard played basketball and baseball and continued to love watching sports into adulthood. He closely followed the high school golf tournaments of his grandson Teal Willis. He also loved accounting and created spreadsheets for almost everything. Every Christmas he gave “cost books” to all family members to track automobile expenses throughout the year.

Richard was preceded in death by his mother, grandparents and brother-in-law Carrell Brown.

At Richard’s request, there will be no service.