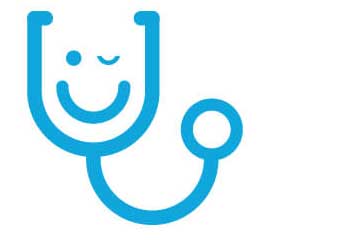 More people from Lovell than Cowley attended a special hearing in Cowley on Tuesday night to learn more about the town’s plan to build a medical clinic on Main Street. Many attending were from North Big Horn Hospital in Lovell, including NBHH CEO Rick Schroeder, provider Ken Ferbrache and trustee Bruce Wacker. Dentist Lance Anderson, who practices in Lovell, also attended. 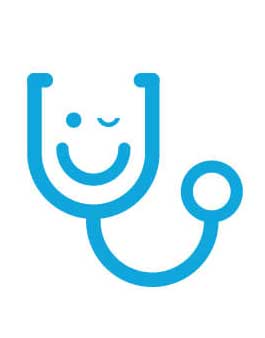 Mayor Joel Peterson opened the special meeting with a summary of the town’s plan to apply for a “Business Ready Community Grant” to build a structure that would house a number of tenants in the medical field, from providers to physical therapists.

He said the town was still working on the details but expected the amount of the grant to be anywhere from $1 million to $800,000. The money would be used to raze a building that used to house the Watering Hole bar and for construction of a new facility with adjacent parking.

He noted that the terms of the grant (using the example of $800,000) would allow the town to construct the new building and keep 80 percent of the proceeds from a rental or sale of the structure, noting that 20 percent would go back to the state.

He said the town had already been approached by a few entities who have expressed an interest in renting the facility for medical practice, as well as Gottsche Rehab for a physical therapy office, noting that a study showed it was a feasible business opportunity.

Schroeder questioned the validity of the study and probed for details about who conducted the study and what criteria were used for the study. Peterson was vague in his answers. Schroeder noted that NBHH has done similar studies, and that there are already nine providers practicing in the area, which has a patient base of only about 6,500. Ferbrache also expressed concern about how feasible a business would be for the new clinic provider.

Peterson responded that it was a “win-win” for the town, since it would have no responsibility for the success of the business. He said if the business failed, the town would be free to rent to someone else.

The proposed building would be about 2,500 – 3,500  square feet, according to Peterson. If the grant is awarded, the town would purchase the land and existing building for about $70,000. The rent for the building would be paid directly to the state, with 80 percent of the proceeds returned to the town.

“This is a great opportunity for the town, with very little risk,” he said. “We get a new building for zero investment, other than the property supplied by the town.”

He noted that the project is designed to create jobs. In fact, it is a requirement, he said.

Though the town does not yet have a tenant signed, Peterson expressed confidence that there is enough interest, making finding a tenant fairly easy.
He also noted that the state is setting the leave fee, which he described as “dirt cheap,” according to his own experience as a businessman. He said the cost per square footage could be anywhere from $3 to $10 per square foot, annually.

This was the second meeting held asking for public input. Petersen said the town has not yet submitted its application or firmed up its plans, noting that the grant council will make a decision in March and could fund as early as June or July.

“I’d really like to see this get going as soon as possible,” he said. Other council members nodded in agreement.