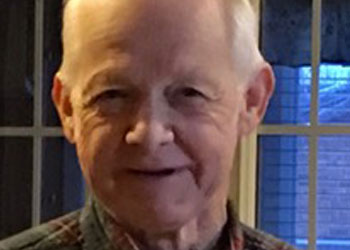 Robert was a graduate of Woodland, Maine Public Schools and Maine Vocational Unit, University of Maine, in South Portland. He married Patsy A. Russell.

Robert was a longtime employee of Raytheon Co. in Waltham, Mass., and Lexington, Mass., and Sears Roebuck Co. in Saugus, Mass. He has lived in Malden, Mass., and Milford, N.H., and has been a resident of Cowley for the past 11 years.

Robert led an active life and always had lots of projects in process. He could be found working on his home, in his yard and collecting and restoring antique toys. In his younger years he enjoyed riding motorcycles with his wife, Patsy. Together, they explored and traveled all over the United States and Canada.

Graveside services and interment will be in Malden, Mass., at a later date.