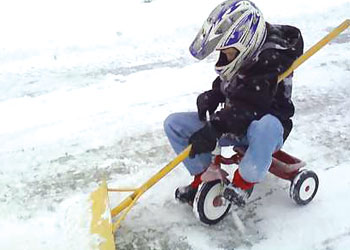 Nothing on record for this date

The newly organized Northern Wyoming Air Service, which is operated by John Durrin and Ervin Larsen, is creating considerable interest. Recent jobs the air service has performed include the locating of cattle for Isaac Tippetts and the delivery of a blind woman from Powell to the Butte airport, where she took a regular airline plane for Los Angeles.

The outstanding community betterment efforts of Lovell have won a Distinguished Achievement Award in the 1969 National Clean Up contest in which the town competed with others of under 25,000 population from across the country. The contest, sponsored annually by the National Clean Up – Paint Up – Fix Up Bureau, is the oldest and largest such competition in the United States.

People attending a community meeting on the future of the Hyart Theatre Monday night said they would like to see the Lovell-Byron-Cowley area join together in a partnership to bring the building up to code, with the Town of Lovell assuming ownership of the building and the North Big Horn Arts Council managing the facility.

Pic: Chandler Lopez was out shoveling his driveway in Lovell Saturday, riding a tricycle to add some fun to his chore as the snow continued to come down.